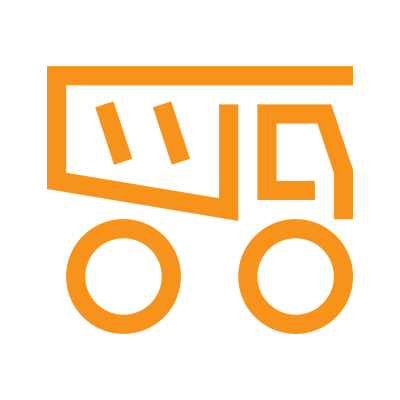 Southern California is host to some of the worst air pollution in the nation, and COEH is helping to assess exposure and understand the health effects. UCLA researchers are measuring and modeling the outdoor and indoor movement of air pollutants, and are studying how exposure varies by socio-economic, occupation, and other variables. COEH members also measure the impact of air pollution on human health, including asthma, autism, and birth weight. COEH researchers were first-responders on the Porter Ranch gas leak, measuring population exposures from dangerous gases and particulates.

Being a hub of international trade, with the largest port complex in the country– the ports of Long Beach and Los Angeles– Southern California brings in more than 40% of the nation’s imported products. Los Angeles also has one of the largest freeway networks in the country, consistently clogged with traffic from the movement of goods as well as the region’s commuter traffic. Yet much of Southern California also continually fails to meet national air quality standards and the Ports of Los Angeles and Long Beach are the biggest single source of air pollution in Southern California. “Mobile sources”– trucks and trains carrying containers from the ports– add significant pollution to the entire region, with some communities at greater risk because of their being situated near freeways, rail lines or rail yards.

UCLA COEH members have a long history of pioneering this field. COEH Director Michael Jerrett is a leading researcher in air pollution exposure assessment and geospatial modeling, one of the most frequently cited scholars in this field. COEH faculty member Beate Ritz has been a leader in air pollution research, exploring roadway pollutants and their impacts on pregnant women, infants and children. COEH faculty member Yifang Zhu specializes in quantitative exposure/risk assessments on ultrafine particles and aerosols from various indoor and outdoor sources.

Suzanne Paulson, PhD | “The Tangled World of Reactive Oxygen Species: the Search for the Bad Actors in Ambient Particles”