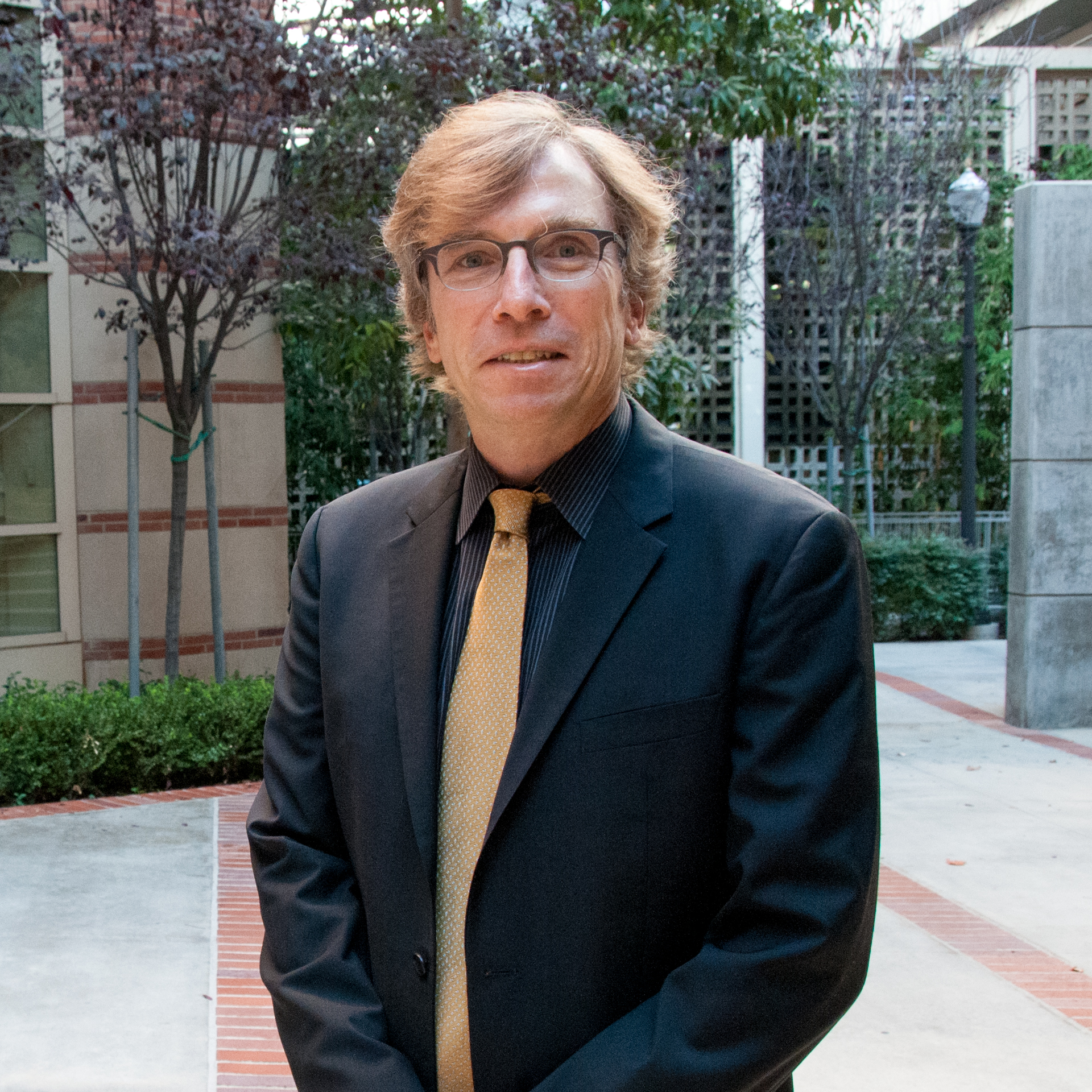 Dr. Michael Jerrett is an internationally recognized expert in Geographic Information Science for Exposure Assessment and Spatial Epidemiology. He is professor and chair of the Department of Environmental Health Sciences in the Fielding School of Public Health at UCLA. Dr. Jerrett earned his PhD in Geography from the University of Toronto (Canada). For the past 15 years, Dr. Jerrett has researched how to characterize population exposures to air pollution and built environmental variables, how to understand the social distribution of these exposures among different groups (e.g., poor vs. wealthy), and how to assess the health effects from environmental exposures. Over the decade, Dr. Jerrett has also studied the contribution of the built and natural environment to physical activity, behavior and obesity. In 2009, the United States National Academy of Science appointed Dr. Jerrett to the Committee on “Future of Human and Environmental Exposure Science in the 21st Century.” The committee recently concluded its task with the publication of a report entitled “Exposure Science in the 21st Century: A Vision and a Strategy.” In 2013, the U.S. Environmental Protection Agency appointed Dr. Jerrett to the Clean Air Scientific Advisory Sub-Committee for Nitrogen Oxides. In 2014, Dr. Jerrett was named to the Thomson Reuters List of Highly Cited Researchers, indicating he is in the top 1% of all authors in the fields of Environment/Ecology in terms of citation by other researchers.