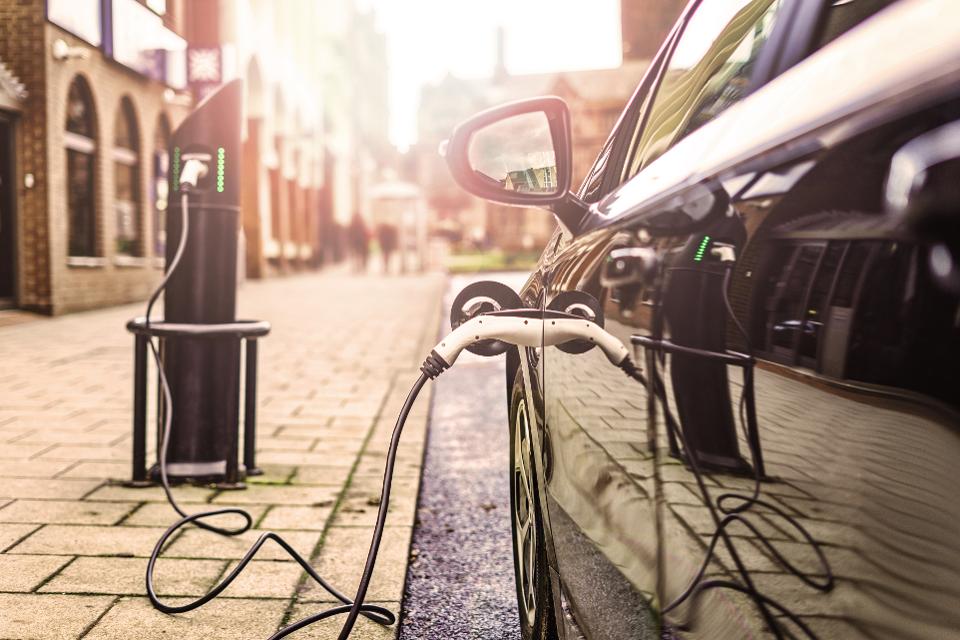 Concerns about the impact ride-hailing services are having on urban congestion and emissions are growing, so it’s not too surprising that Lyft has a new option to take on one of those issues.

The San Francisco-based company launched “Green Mode,” starting in Seattle, to let people who are concerned with tailpipe pollution request rides in electric vehicles or hybrids instead of gasoline-only models. To encourage more of its drivers to use such vehicles, Lyft is also offering rentals of Chevrolet Bolt EVs through its Express Drive program with free charging for the time being, COO Jon McNeill told Forbes.

The program will expand to California and other markets, but “it was number one on the mind of Seattle drivers and riders,” surveyed about new service options they wanted, he said. “Also because we felt like we could with the charging infrastructure within Seattle, it could be a really fun place to prove out our vision.”

The move is a chance for Lyft to experiment with ways to get more zero-emission vehicles in use ahead of a new California law that will soon require it, Uber and all major ride-hailing companies to do so. Dubbed Electrify California Ride-hailing, the rule kicks in from the early 2020s with ever larger annual targets for percentage of zero-emission vehicles used on ride-hailing platforms.

Since Lyft doesn’t own the vehicles used on its platform, it has to find incentives for drivers to use them since they cost more. That’s why it’s trying the free fuel option.

“Drivers’ biggest costs are fuel and maintenance, so at the outset an EV costs half as much to travel the same distance” as a gasoline car, McNeill said. “Cars that are rented through Express drive receive unlimited free charging.”

In Los Angeles, where automotive emissions are among the highest in the U.S., the popularity of Lyft and Uber appear to be an added source of carbon pollution, according to a recent report by UCLA’s Daily Bruin. A study by the newspaper determined there are 11,000 short-distance Uber and Lyft rides around the West Los Angeles campus every week.

Those brief trips produce a large amount of tailpipe and carbon emissions and worsen L.A.’s air quality, the report said, citing Yifang Zhu, associate director of the Center for Clean Air and an environmental health sciences professor at UCLA.

Lyft, which expressed some hesitancy to the California EV rules last year, is now fully supportive of the goal, McNeill said.

“We too want to see EVs populate across our entire fleet.”