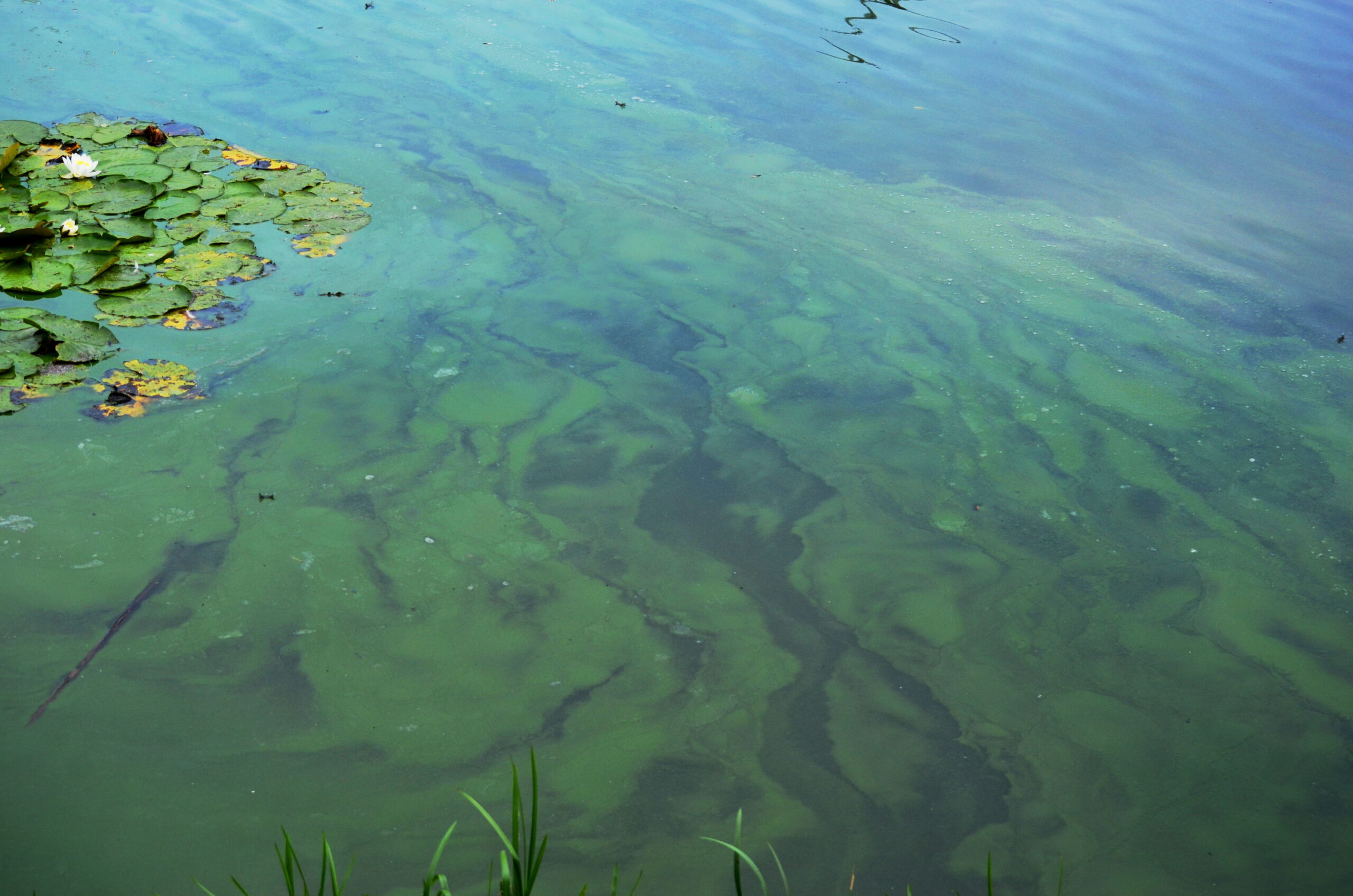 Scientists have discovered a possible link between Parkinson’s disease and a gene impacted by a neurotoxin found in blue-green algae.

“We looked for a link between Parkinson’s and changes in the human genome that control how genes are turned on and off, because these changes can be influenced by the environment,” Dr Gratten said.

“We found a gene, previously not known to be linked to Parkinson’s, which displayed reduced activity in people with the disease.

“This same gene is known to be targeted by a blue-green algae neurotoxin.”

Blue-green algae is found in inland waterways and poses a health risk to people, domestic animals and stock that come into contact with the toxic algal blooms.

The research team at MRI-UQ made the discovery in collaboration with Professor George Mellick at Griffith University and colleagues from New South Wales and New Zealand.

Their findings are the culmination of more than a decade of scientific effort.

Neurotoxins released by blue-green algae reduce activity of the gene identified in the study.

Researchers predict this will lead to higher oxidative stress levels in nerve cells associated with Parkinson’s disease, which can lead to cell death.

Dr Gratten said that while the study does not provide a direct link with Parkinson’s, blue-green algae had previously been associated with other neurodegenerative diseases such as motor neuron disease.

“This gives us confidence that we’re moving in the right direction towards understanding the environmental causes of Parkinson’s disease,” Dr Gratten said.

UQ geneticist Professor Peter Visscher, from the the Institute for Molecular Bioscience, who co-led the study, said Parkinson’s disease affects 1 in 100 people over 60-years-old and that figure is projected to double by 2040 as the population ages.

“This disease destroys lives and devastates families, so we’re determined to unlock the mystery behind Parkinson’s,” Professor Visscher said.

“More work is needed to confirm our findings, and to explore other possible explanations for the link between this gene and Parkinson’s disease, such as pesticides.”