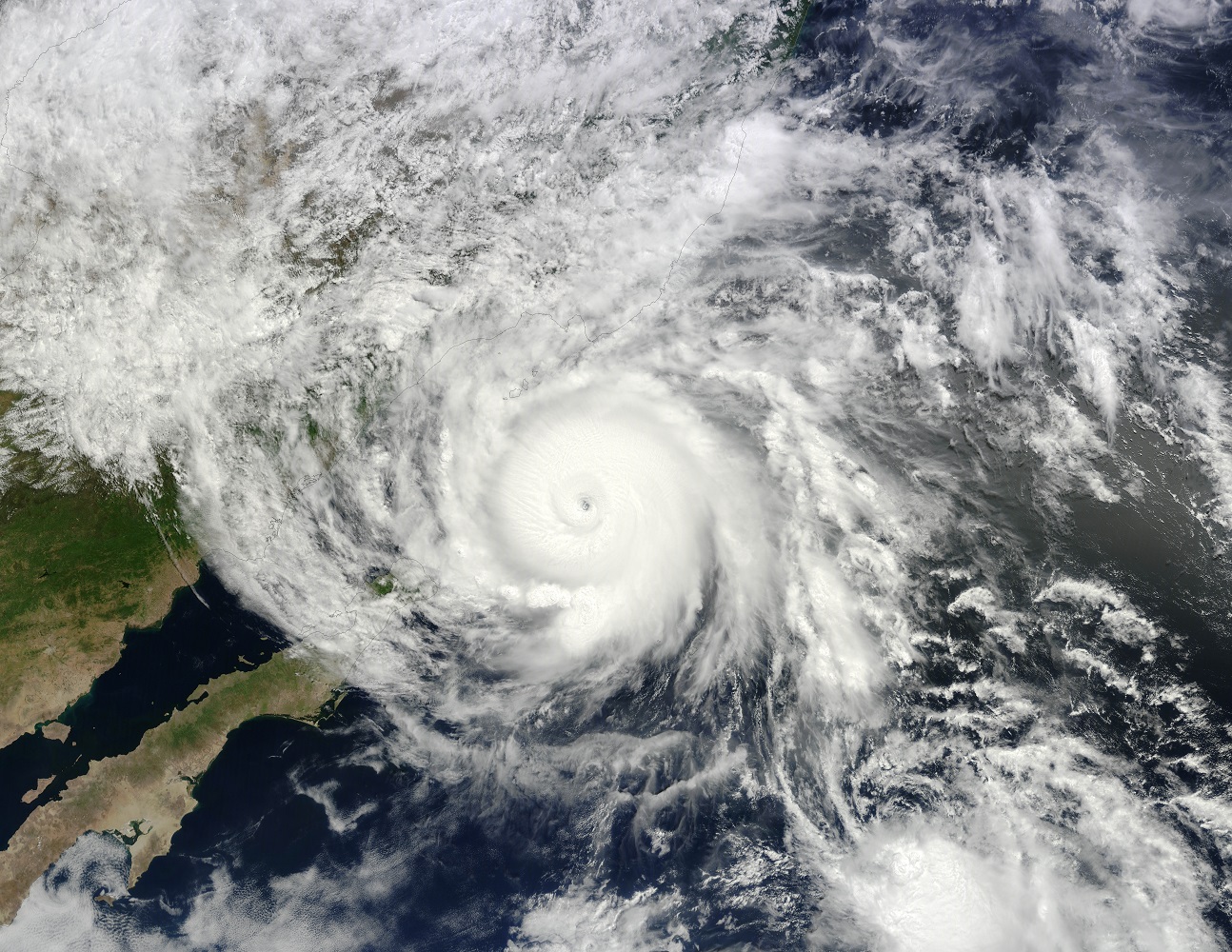 Dr. Richard Jackson speaks with KCBS about how we can prevent damage from future disasters as we rebuild from current ones. Have a listen to the show, recorded Tuesday September 5, 2017 at http://sanfrancisco.cbslocal.com/audio/kcbs-in-depth/#

Summary: Cleaning up and rebuilding. The people of Houston and the surrounding region are looking to the future after Hurricane Harvey.    But, rebuilding should include changes to make the community safer like building standards, geographic disclosures about potential dangers from natural disasters, or man-made ones, such as proximity to industry toxins.  Doctor Richard Jackson is a public health and disaster preparedness expert  who says when it comes to public safety, regulations should be seen as protections. He discusses this, and the other elements needed for successful community disaster recovery, with Jane McMillan.