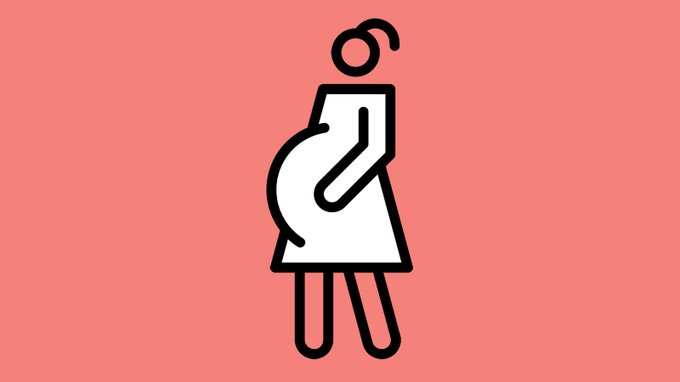 Pregnant women exposed to soot from jet engines were at increased risk of giving birth prematurely.

Living near an airport may increase the risk for preterm birth, a new study has found.

Researchers used Environmental Protection Agency data to calculate levels of ultrafine particles within 15 kilometers of Los Angeles International Airport, and then used birth records to track 174,186 births from 2008 through 2016 in the same geographical area.

Compared with women in the lowest one-quarter for exposure to ultrafine particles, those in the highest one-quarter were 14 percent more likely to give birth prematurely.

The study, in Environmental Health Perspectives, controlled for a number of factors that affect the risk for preterm birth, including airport noise levels and pollution caused by road traffic. Still, there are many risks they could not control for, and this observational study does not prove cause and effect.

The lead author, Beate Ritz, a professor of epidemiology at the University of California, Los Angeles, alluded to these additional risks in people who live near airports. “These are often immigrants, minorities, people of low socioeconomic status living in housing that does not protect them from air pollution,” she said. “Ultrafine particles may be the last straw for these pregnancies.”