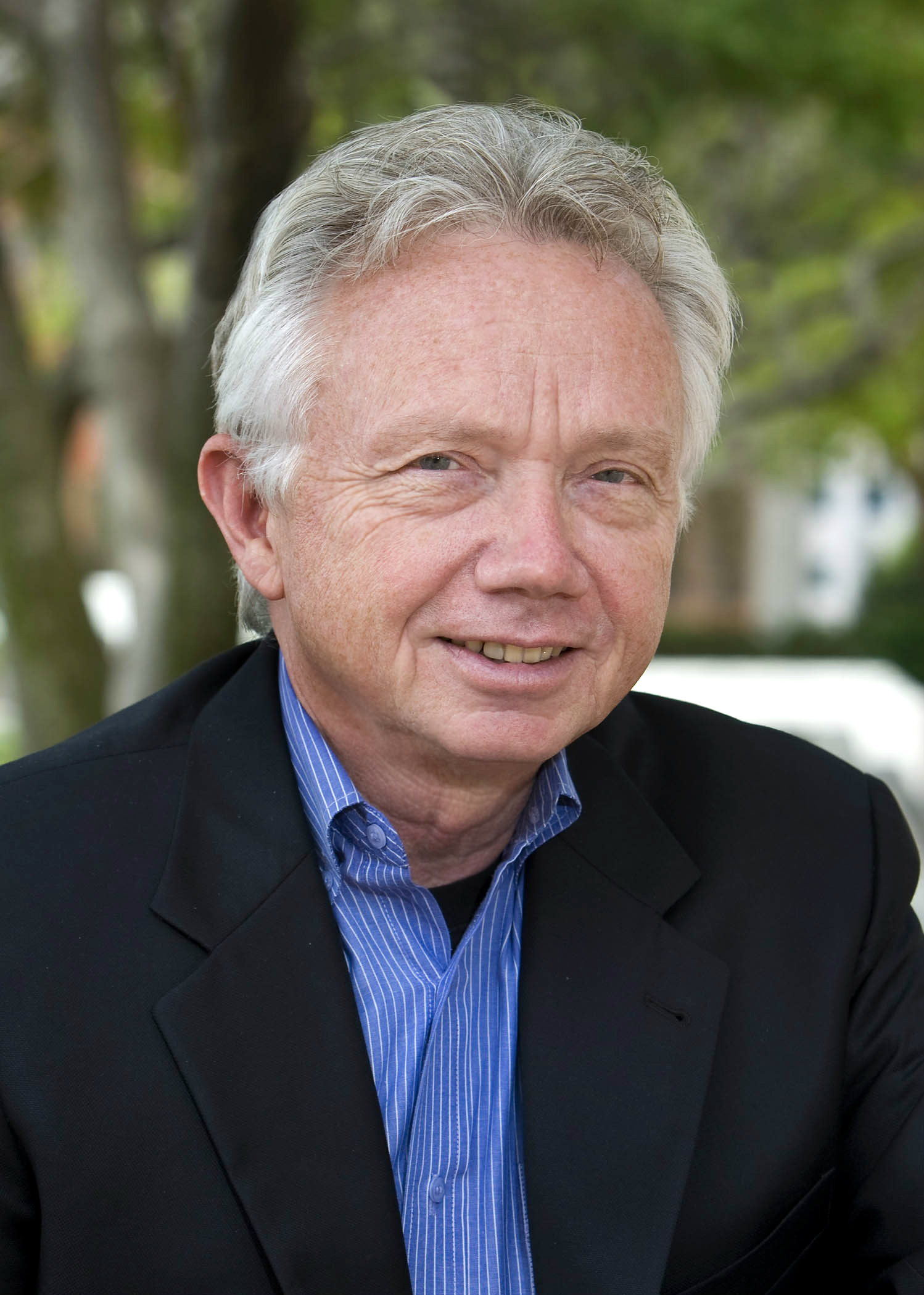 Richard Jackson is a Professor at the Fielding School of Public Health at the University of California, Los Angeles. A pediatrician, he has served in many leadership positions in both environmental health and infectious disease with the California Health Department, including the highest as the State Health Officer.  For nine years he was Director of the CDC’s NationalCenter for Environmental Health in Atlanta and received the Presidential Distinguished Service award.  In October, 2011 he was elected to the Institute of Medicine of the National Academy of Sciences.

While in California he was instrumental in conceptualizing laws to reduce risks from pesticides, especially to farm workers and to children. While at CDC he was a national and international leader, including leading the federal effort to “biomonitor” chemical levels in the US population.  He has received the Breast Cancer Fund’s Hero Award, as well as Lifetime Achievement Awards fromthe Public Health Law Association, and the New Partners for Smart Growth.  In October, 2012 he received the John Heinz Award for Leadership in the Environment.

Dick Jackson co-authored two Island Press Books: Urban Sprawl and Public Health in 2004 and Making Healthy Places in 2011. He is host of a 2012 public television series Designing Healthy Communities which links to the J Wiley & Sons book by the same name.  He has served on many environmental and health boards, as well as the Board of Directors of the American Institute of Architects. He is an elected honorary member of both the American Institute of Architects and the American Society of Landscape Architects.