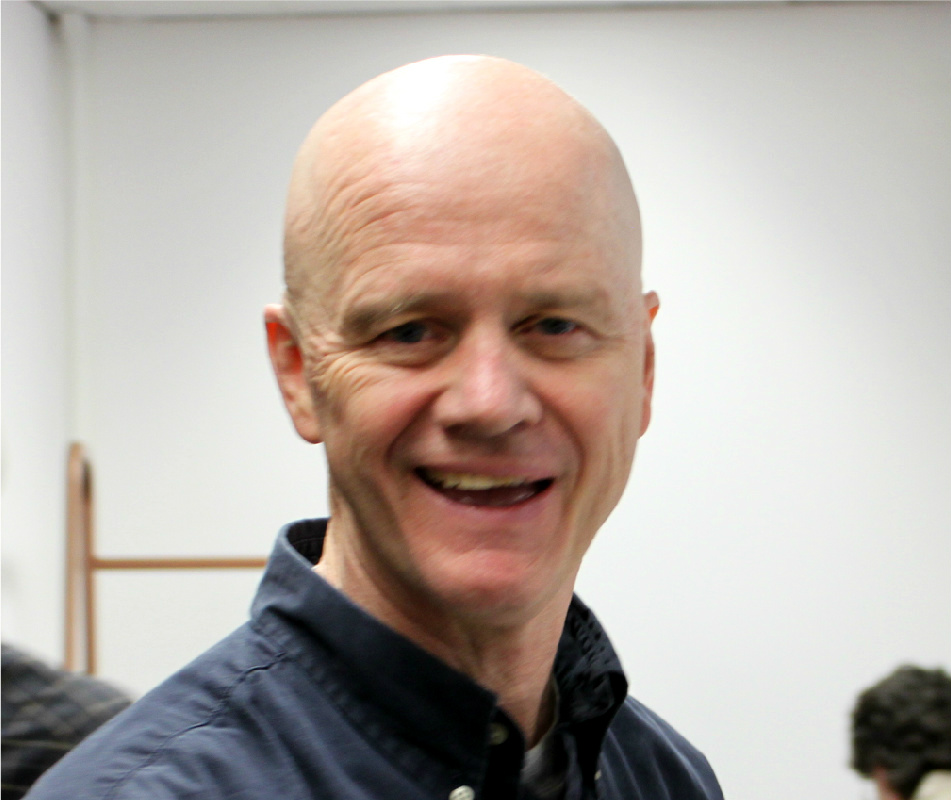 The focus of the laboratory is to determine the reasons for differential mouse strain responses to chemical agents that cause birth defects (teratogens). One of the malformations that has been induced by a wide variety of teratogens is postaxial forelimb ectrodactyly (absence of digits with the highest prevalence in the fifth digit then the fourth then the third, etc.) which occurs preferentially on the right limb as opposed to the left limb. This malformation has been produced in mice with acetazolamide, cadmium, carbon dioxide, dimethadione, diphenylhydantoin, ethanol, hyperthermia, retinoic acid (13-cis- and all-trans-) and valproic acid. These compounds include many documented human teratogens. In all cases where both the C57BL/6 and SWV mouse strains have been examined with these agents, the C57BL/6 strain is highly susceptible compared to the SWV strain. The goal of our experiments is to determine the reason for this consistent differential susceptibility. Alternatively, several teratogens have been examined in the same two strains for the ability to induce the neural tube defect exencephaly. For this malformation, the relative strain susceptibility is dependent on the specific teratogen. Thus, for some agents the C57BL/6 mouse is more susceptible and for other agents the SWV is more susceptible. Approaches that have been used to generate hypotheses regarding the cause of these strain differences include whole genome scanning followed by positional cloning, gene expression profiling, proteomic analysis, determining synexpression of limb development genes during the embryonic period following administration of the teratogen, and examining other malformations induced by the teratogens when administered at different gestational times that share the same strain susceptibility. Ongoing experiments are designed to determine the reasons for the different strain responses.